On August 25th dozens of community leaders and health and social service providers mobilized in the city of Canton, in Cherokee County, for our Second Annual Hispanic Health Fair.

Once the doors of the Monte de Sion church opened, the laughter of the children, the welcoming words of partners and religious leaders from the church and the interesting conversations between parents, providers and community leaders set the tone for the day.

We based the fair in Cherokee County because there is a high percentage of Latinx people but very little culturally appropriate services for us and our communities. After many years of working with leaders in this county we realized how valuable a Hispanic health fair would be and we made it happen two years in a row!

15 different health providers, including Amerigroup, the Health Department, the Latin American Association, Vida Life, the WIC office and the Mexican Consulate were present offering clinical services and important information to the attendees. In addition to the satisfaction of serving the Hispanic community in Cherokee County, we were proud to see our Promotoras de salud (health promoters) in action, connecting Hispanic families with important resources and providing vital information contributing to the growth and wellbeing of Hispanic families in Cherokee.

When we began the training of the 13 Promotoras in Cherokee last fall, we did not imagine that we were facing an unstoppable female force, capable of breaking down the toughest barriers and facing the most difficult situations with admirable courage. We knew that our future health promoters were innate leaders, but we did not know how much strength they carried with them.  Over the past year that same strength has led these leaders to overcome domestic violence and abuse, and to become examples of courage for their children, families and communities.

Our health fair, and the vital role that our health promoters played in it, is a reflection of the success of community efforts in building a fairer and more equitable world for all. Because of our donors, supporters, and partners we have the only Latinx health promoter program in Georgia. Some of the original participants have remained active in the program since it started in 2007. We are able to work side by side with the Promotors de salud to create the kind of Georgia where information and services in all our communities are available and accessible in a culturally appropriate setting.

But we are not done, the Promotoras de Salud will be talking a lead role in developing and distributing materials for our Times Up collaboration with the Latino Community Fund to educate Latinx women and LGBT people around sexual harassment in 5 counties throughout the state. 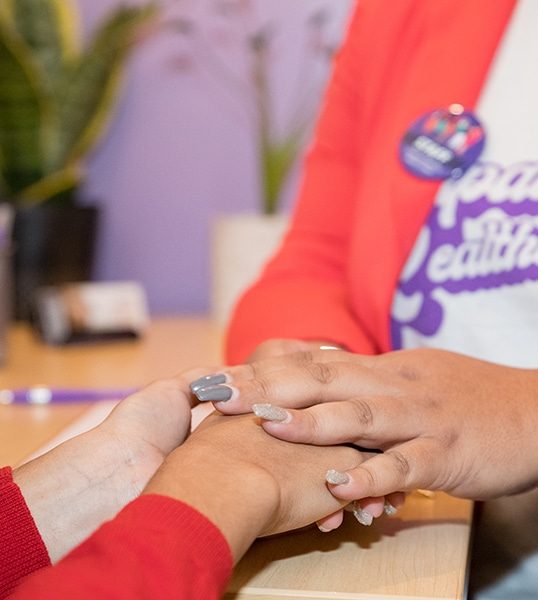 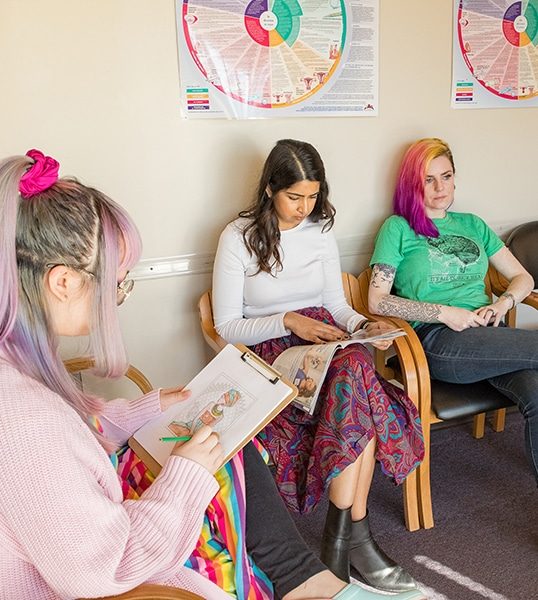 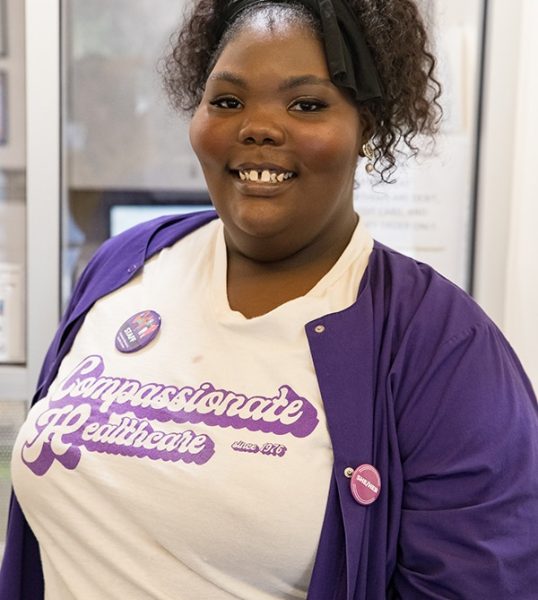 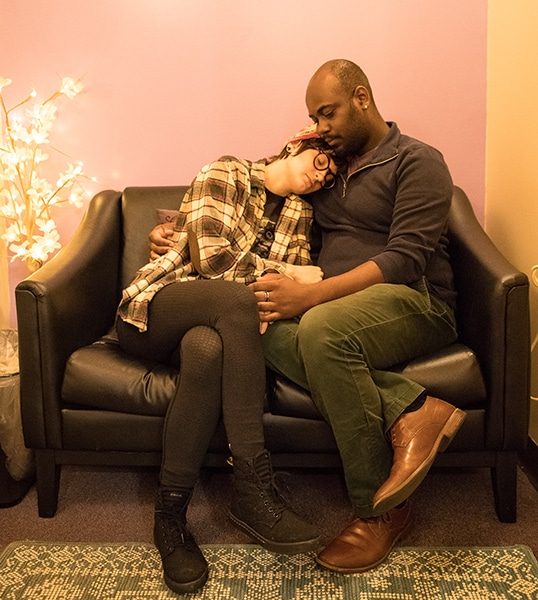